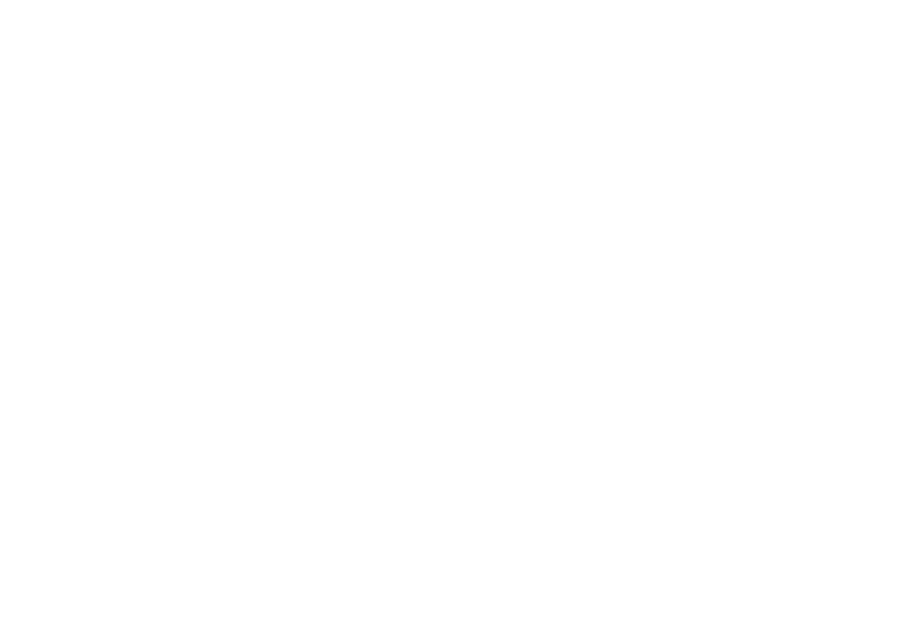 Finding the right set of words at the right time is what a writer does. Take a look at how I string words together in the right order to rope in the reader.

See how I put words into action to tell a healing story for MERCK.

How many times am I going to say it’s all about the Big Idea? By the way, repetition is also important in this brave new world of communications. Now, let me show you some big media-neutral, integrated, extendable ideas.

Putting the right people and combinations of talent together is an art form in itself. Keeping all that creativity on strategy, focused and motivated is more like herding kittens.

I don’t need to write every word to have creative influence, see how I helped sell a new Shamu for SEAWORLD.

People often say to me, “I have no new ideas, I’m not creative like you.” To that, I respectfully say, “Bah-humbug” as I gently throttle their throats. I strongly believe that everyone is creative, they just need to be released from the fear of saying something completely ridiculous—which often leads to even better ideas.

This section has no work, but ask me about my ideas to get the world to come out of its repressed creative shell.

Find out how I helped refresh the look, feel and voice of an amazing cancer support community at GILDAS CLUB CHICACO.

Again, no work. But it’s a good story.

When I went to summer camp at the tender age of 12, we were forced to write a letter home at least twice a week. For most campers, this was akin to drinking bug juice through their nostrils. They hated it. I didn’t. I would write several pages of hilarious fiction and happily send it off.

Then, I would interview the other guys in my cabin about their adventures. I would then write them a letter home with a fair amount of creative license—that should’ve been revoked. All they had to do was copy my letter in their handwriting…and give me their tokens for the canteen. Their parents were pleasantly surprised. And I was one happy camper with an endless supply of peanut butter cups and red licorice.

Guess that was my first job in advertising—or should I say, Big Idea communications?

I’ve lost track of the letters I wrote for happy campers at Camp Lincoln, but ask me to show you the Book of Bobo.